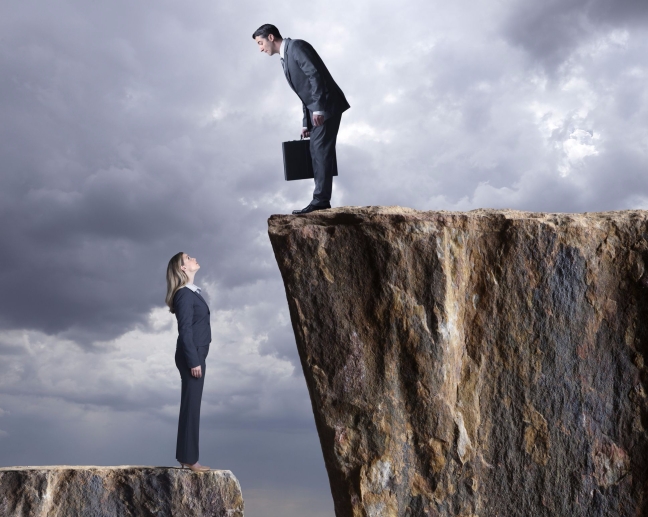 with technical assistance from Jen Gonda,

The first step to identify or support an issue is to gather data, and this was precisely what the analyzers were attempting to do by evaluating 333 ballots. There definitely are limitations to this study because the research team was comprised entirely of women, and each round was looked at only once. It is suggested that another debate team interested in this issue evaluate the ballots following the steps outlined above to see if the results correlate. In doing so, the issue of female debater perception can be analyzed by more debaters in an attempt to problem-solve this situation.

END_OF_DOCUMENT_TOKEN_TO_BE_REPLACED

with technical assistance from Jen Gonda,

EDITOR’S NOTE: The following is Part 1 of a two-part series, with Part 2 scheduled for publication next week.

by Rich Kawolics, Chair of the OHSSL Board of Directors

Is there gender bias in debate judging?

Why are male debaters and extempers so much more successful in competition than their female peers? Those of us who coach girls in debate and analytical speaking have long been perplexed by the apparent disparity in success between male and female participants in these events.

We have been concerned that as many as 80 percent of the top places in Policy, Public Forum, Lincoln Douglas, and Extemporaneous Speaking at major tournaments have gone to male competitors, while the number of female competitors in these events seemingly has plummeted. We have shared story after story of our female debaters being criticized for being too aggressive while their male competitors are praised for the same behaviors. But until now, we have had very little data on which to base our concern, and we have certainly had no idea what to do about it.

But now, Coach Jen Gonda and four of her debaters from Cardinal Mooney High School in Youngstown have taken the first step in putting hard data around perceptions of gender disparity in debate. By carefully analyzing published debate ballots, they have found startling and concerning evidence that female debaters are subject to judges’ criticism for assertiveness far more frequently than are male debaters.

“Coach Jen Gonda and four of her debaters…have taken the first step in putting hard data around perceptions of gender disparity in debate.”

Moreover, they also find that male debaters often are encouraged to be more assertive, while female debaters only rarely receive the same encouragement. Any of us involved in teaching and coaching debate and extemp should be concerned by these findings.

Jen’s (and her team’s) study is not comprehensive, and it is far from conclusive in demonstrating a causal link between gender bias and competitive success. However, it does present a crucial first step in documenting and understanding how gender perceptions and stereotypes may be impacting our female students. If gender bias is diminishing female students’ interest in debate, and if those female students are giving up because they believe the deck is stacked against them, then all of us have a problem.

I commend Jen and her students for their work in bringing this issue to light, and I hope that their work will spur further research into the issue of gender bias in speech and debate so that, ultimately, all of our students can be treated fairly and equitably.

For female debaters, the situation described by sophomore Alexis Santor is all too familiar.

“Being a woman in Public Forum Debate is difficult. I love debating, but I am held to a separate standard than my fellow male debaters. My partner is male and when we are in especially heated rounds, he is complimented for his ‘dominance’ and praised for being assertive, whereas I am critiqued on being ‘rude’ or too aggressive. Once a comment on my ballot said, ‘Alexis, stop being so aggressive, it comes off as rude.’

“The (male) judge failed to comment about how many times I was interrupted, or the behavior of any other debaters in the room, all of whom were male; nor did the judge offer any constructive advice on how to better myself as a debater. My behavior in the round was no different from that of my male competitors or my partner, yet I alone was called rude. That was not the first time I had been singled out on a ballot.” END_OF_DOCUMENT_TOKEN_TO_BE_REPLACED 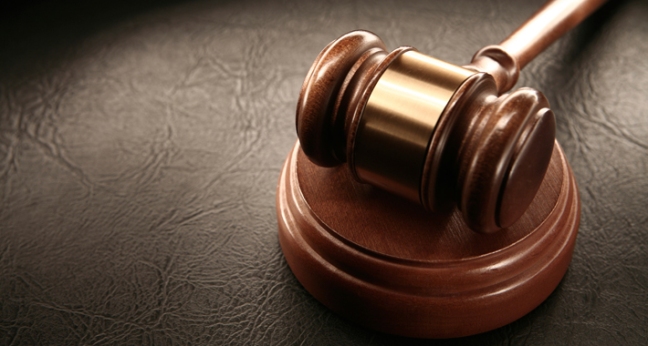 Congressional Debate is an event which I love very much; I competed in it for four years, have judged it for three years, and have coached it for one year.  It has positively affected my life and the lives of many others who have competed in the event.  However, because I love Congressional Debate, I’ve come to realize that it is a flawed event and in need of an intervention.

Through my own analysis of the situation (and vibrant discussions with other Parliamentarians), I have come to the conclusion that Congressional Debate needs a comprehensive, foundational overhaul—specifically regarding the legislation, the scoring system (base), and how speeches/speakers themselves are judged.  Only through rebuilding this flawed foundation will the event operate effectively and generate truly great debate. END_OF_DOCUMENT_TOKEN_TO_BE_REPLACED